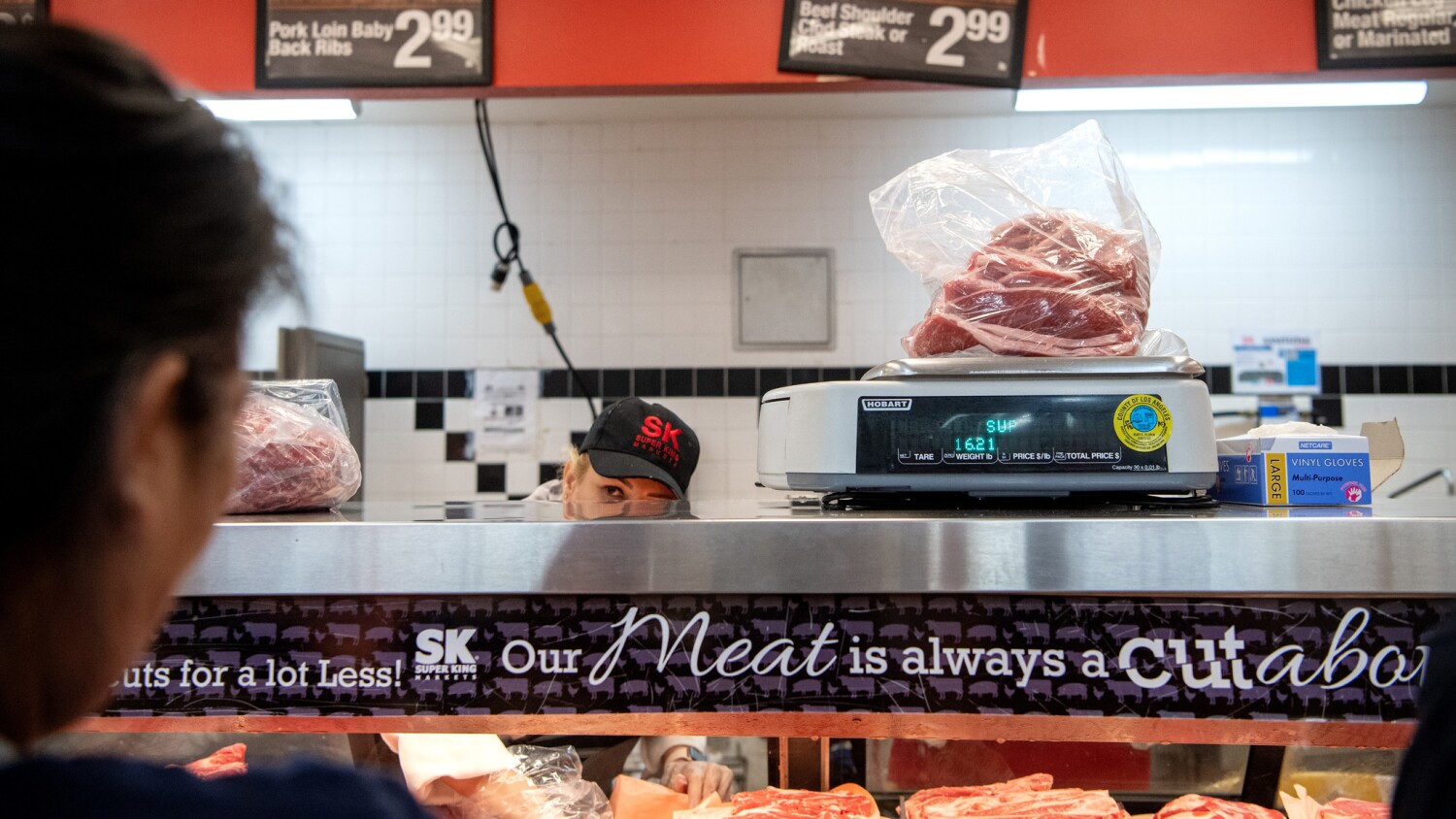 People for the Ethical Treatment of Animals, or PETA, alleges that Theppadungporn Coconut forces monkeys to pick its fruit, citing evidence from an undercover investigation in Thailand last year, according to Kent Stein, PETA’s corporate responsibility officer.

Theppadungporn representatives did not respond to requests for comment but denied using monkeys in a news release in July.

For more than a year, PETA has targeted U.S. retailers that sell Chaokoh, demanding they pull the milk from shelves. In October, Costco dropped Chaokoh, following the lead of other chains, including Walgreens, Wegmans, Food Lion, Giant Food and Stop & Shop.

Super King, known for its international fare and loyal customer base, made the call to stop selling the coconut milk at its eight Los Angeles-area stores about a month ago after receiving barrages from PETA of “like 5,000 emails” a day, as well as social media blasts, said Vice President Jake Fermanian.

The company lacked the resources to independently verify PETA’s claims but made the call based on what seemed right, Fermanian said.

“We try to do the best we can for our customer base and the community, and we try to go after sustainable products,” he said.

The milk generated only about $500 in revenue per week, Fermanian added.

According to Stein, the investigation revealed that Theppadungporn plucks pig-tailed macaque monkeys from the wild and conscripts them into a lifetime of hard labor and abusive living conditions.

At so-called training schools, the monkeys “are kept chained and viewed only as coconut picking machines to the point where their canines may be removed to stop them from defending themselves,” Stein said.

“It is not only our duty but our integrity to take care of nature, human and wildlife, as a whole,” managing director Aphisak Theppadungporn said in the release. “We have a clear-cut policy on this issue to ensure that our business will not tolerate any sign of animal and wildlife labor or abuse.”

PETA officials are not convinced, Stein said, adding that the group is now focusing its campaign on U.S. chains Walmart and Kroger, which still carry Chaokoh.

A Gathering Political Storm Hits Georgia, With Trump on the Way

Arsenal Is Learning Nothing Lasts Forever

15 cases are dismissed due to LAPD officers’ tie to scandal

The State of the Virus This Week