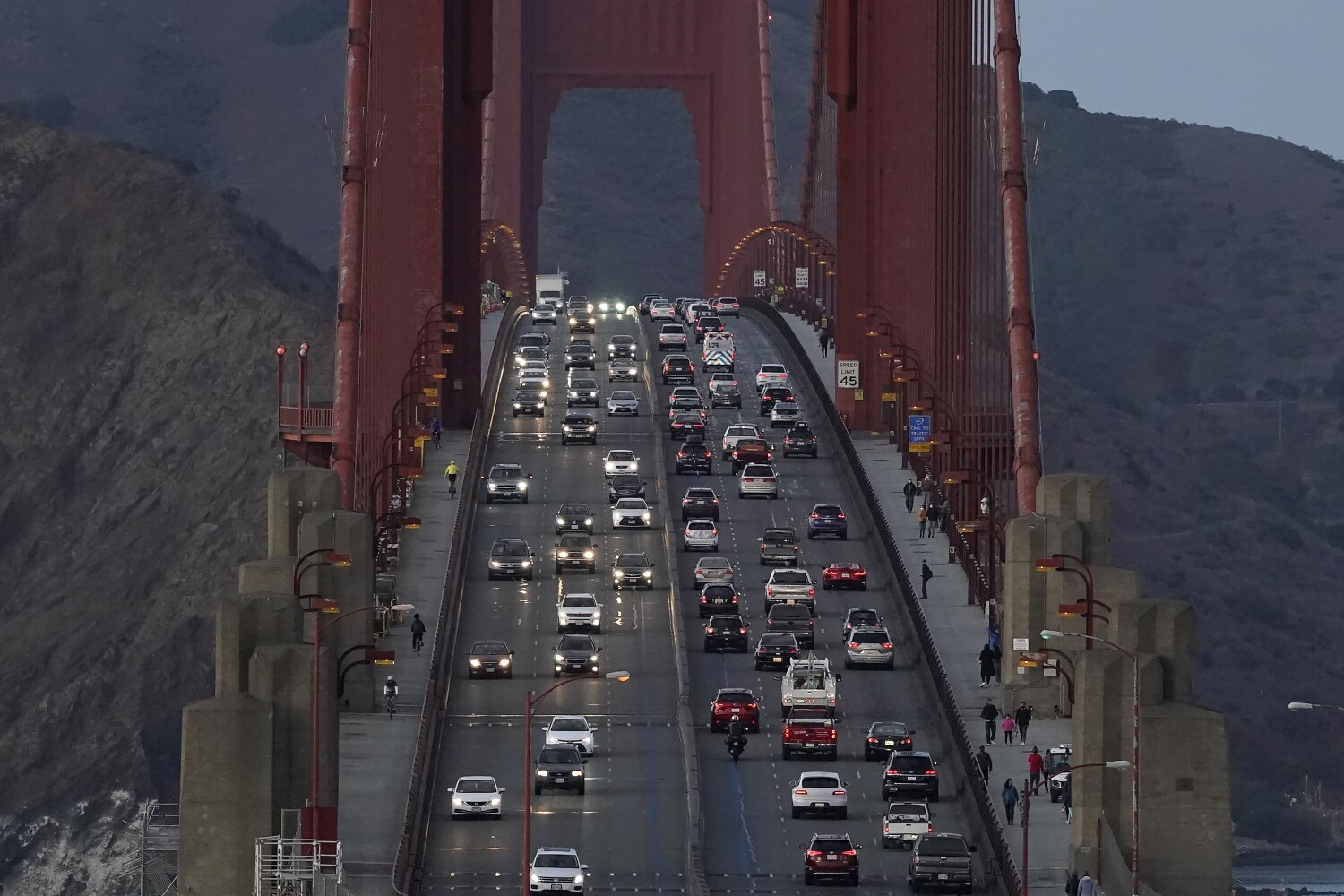 San Francisco’s coronavirus surge is now on pace to put the city into the most restrictive purple zone as early as Sunday and force more closures, the city’s public health chief said Friday.

By entering the purple tier, the city would be subject to the state’s curfew announced Thursday, which prohibits most nonessential activity outside the home from 10 p.m. to 5 a.m. and will especially hit restaurants that stay open late.

Dr. Grant Colfax, director of public health, suggested during an online news conference that the city’s previous success at tamping down the virus might have helped trigger the current surge. San Francisco became the only urban county in the state last month to be placed in the least restrictive yellow tier, indicative of minimal risk from the virus. Infectious disease experts at the time lauded the city’s management of the pandemic.

“I know San Franciscans are watching our numbers very carefully,” Colfax said. “When things are not as serious, significant numbers of people may back down on precautions.”

As of Friday, San Francisco, San Mateo and Marin were the only Bay Area counties not in the purple zone, which indicates widespread transmission of the virus.

On Monday, San Francisco jumped two tiers into the red zone, the second most restrictive tier, and the virus has continued to spread rapidly. Colfax noted that the previous low numbers also triggered more reopening, another reason why cases climbed.

The current surge, he said, has “the potential to overwhelm local healthcare.”

New cases, he said, have nearly quadrupled in about a month.

“If our numbers continue to go up at this rate, we could conceivably have hundreds of people in the hospital by late December or early January, according to our models,” he said.

Colfax said residents would be alerted about the curfew once the city enters the purple tier. Some restaurant owners have challenged the science behind curfew orders, arguing that it penalizes businesses and not people staying home, having big gatherings.

Moving into the most restricted zone also would force San Francisco to end indoor attendance at gyms, museums, movie theaters and places of worship, and further limit the number of people allowed in stores, Colfax said.

San Francisco has reported an average of 104.7 new cases per day, an 88.4% increase from two weeks ago, according to The Times’ coronavirus tracker.

Colfax implored residents not to travel for the holiday seasons and to celebrate only with people in one’s household. He suggested that residents could text photos of food and family members to other households to connect during the holidays.

He also admonished residents against using tests as permission to socialize with others. People who test negative early on in the infection actually can be positive or may contract the virus after the test, he said.

“A negative test should not be an excuse to put yourself or others at risk,” Colfax said.

At the very least, he said, Thanksgiving gatherings should be kept to no more than six people and held outdoors with masks.

“The best gift we can give this season is the gift of good health so we can all be here for the vaccine,” Colfax said.

A Gathering Political Storm Hits Georgia, With Trump on the Way

Arsenal Is Learning Nothing Lasts Forever

15 cases are dismissed due to LAPD officers’ tie to scandal

The State of the Virus This Week