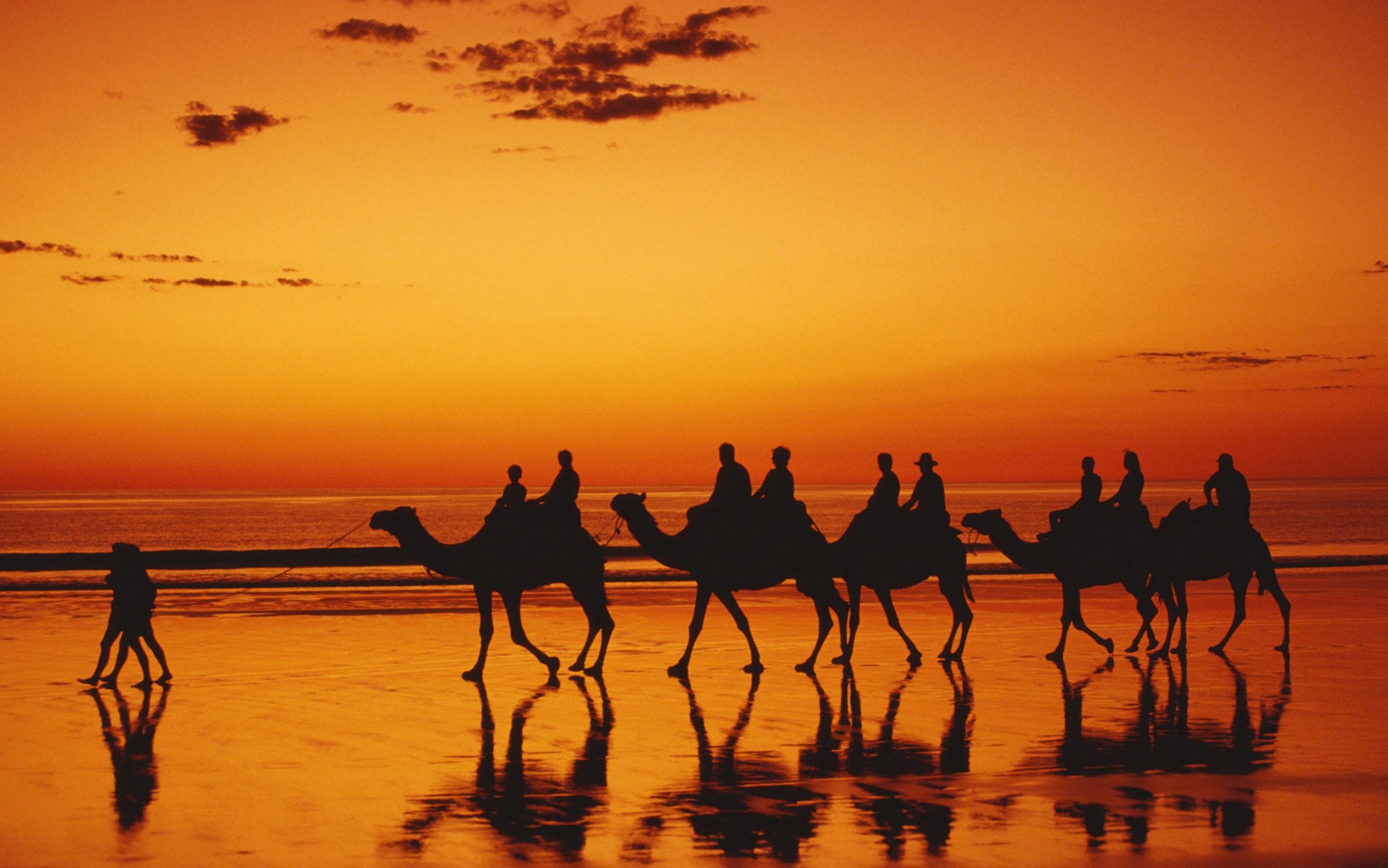 A man has been killed in a shark attack on the north-west coast of Western Australia.

The incident happened at Cable Beach in the Kimberley region’s popular tourism destination of Broome about 8.45am local time (12.45am GMT).

It is understood that the man had been swimming when he was bitten.

WA Police said the man was recovered from the water and treated by local police officers before St John Ambulance arrived at the beach.

“Tragically the man has died as a result of his injuries,” a WA Police spokesperson said.

The Shire of Broome’s rangers were working with government departments including the Department of Fisheries to close beaches from Dampier Creek to Coconut Wells.

“North of the rocks, Cable Beach and Gantheuame Beach are all being closed. People are urged to stay out of the water and not travel to the beaches,” the shire warned.

Broome is a popular holiday destination – particularly with international visitors. But WA’s tough border restrictions during the coronavirus pandemic has made it a perfect option for West Australians searching for a getaway within the state.