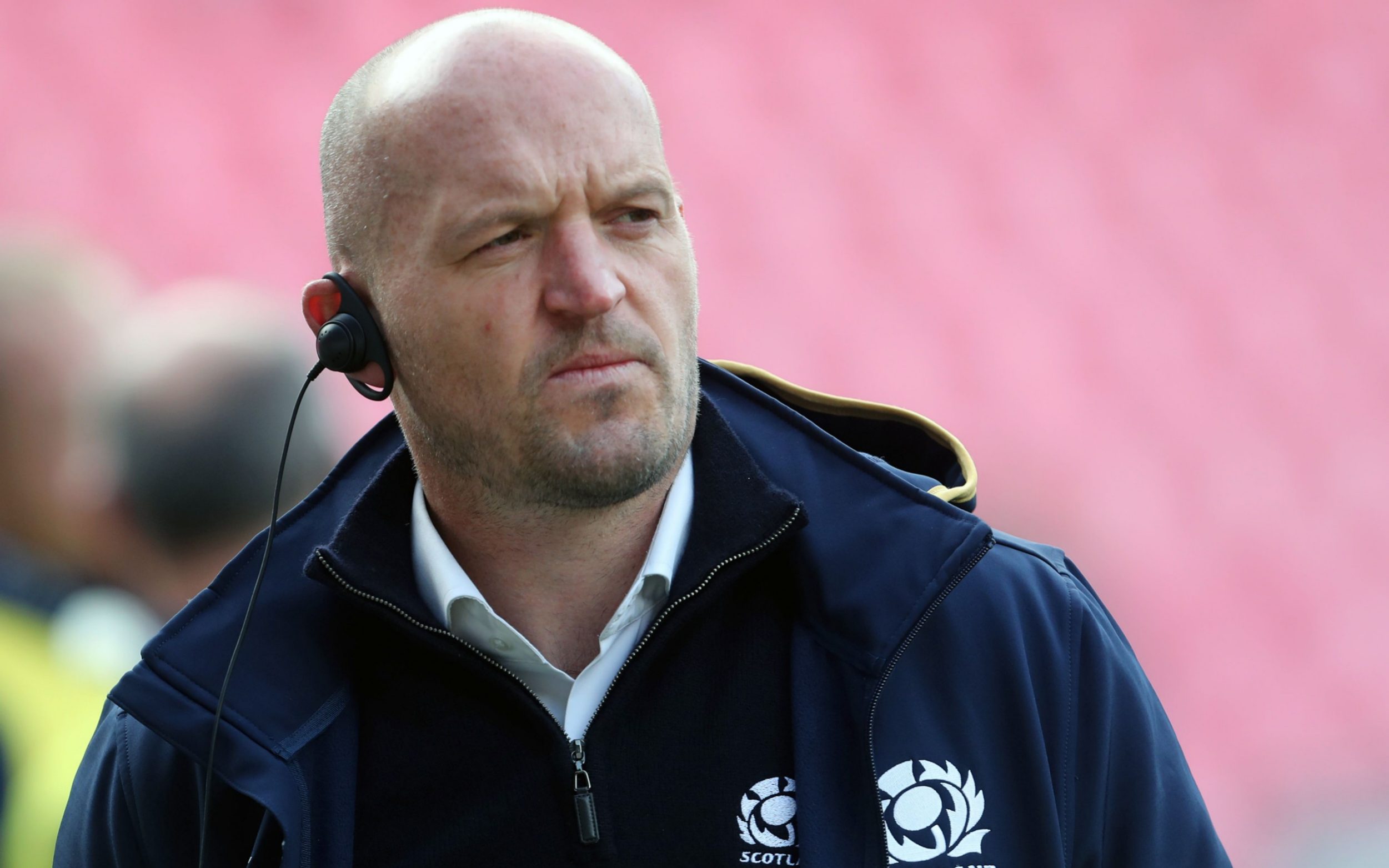 After England’s dominant 18-7 victory over Ireland at Twickenham on Saturday you don’t have to be wearing Red Rose-tinted specs to argue that Eddie Jones’ team are currently the best in the world. BUT this match offers up two teams also on the rise.

The French, who some would say (understandably, considering their impressive victory over England back in February) were the best side in the Six Nations, look very much the coming side in the northern hemisphere. In Antoine Dupont at scrum half they have the best player in this year’s Six Nations and across the XV they are oozing class. In addition to the wonderful Dupont they have Romain Ntamack and Virimi Vakatawa in the backs, and in the pack they can call upon Charles Ollivon and Gregory Alldritt in the back row, to name only four.

Alas, today they will be without Ntamack – the fly-half didn’t travel to Edinburgh due to a thigh injury. In his place Bordeaux’s Matthieu Jalibert starts – the No.10 is just 22, an illustration of the youthful nature of the French starting XV and squad.

The Scots have very quietly gone about changing their approach and setting their stall, in much the same way as the French have, this year. They have won five matches on the bounce and should they make it six at Murrayfield today, it will be their longest streak since 1990.

The answer as to how they have done this is pretty simple and not overly entertaining: defence.

Ellen Page publicly comes out as a transgender male named Elliot, says: ‘My pronouns are he/they’

The top 12 kids toys for Christmas 2020, from LEGO to Barbie gifts