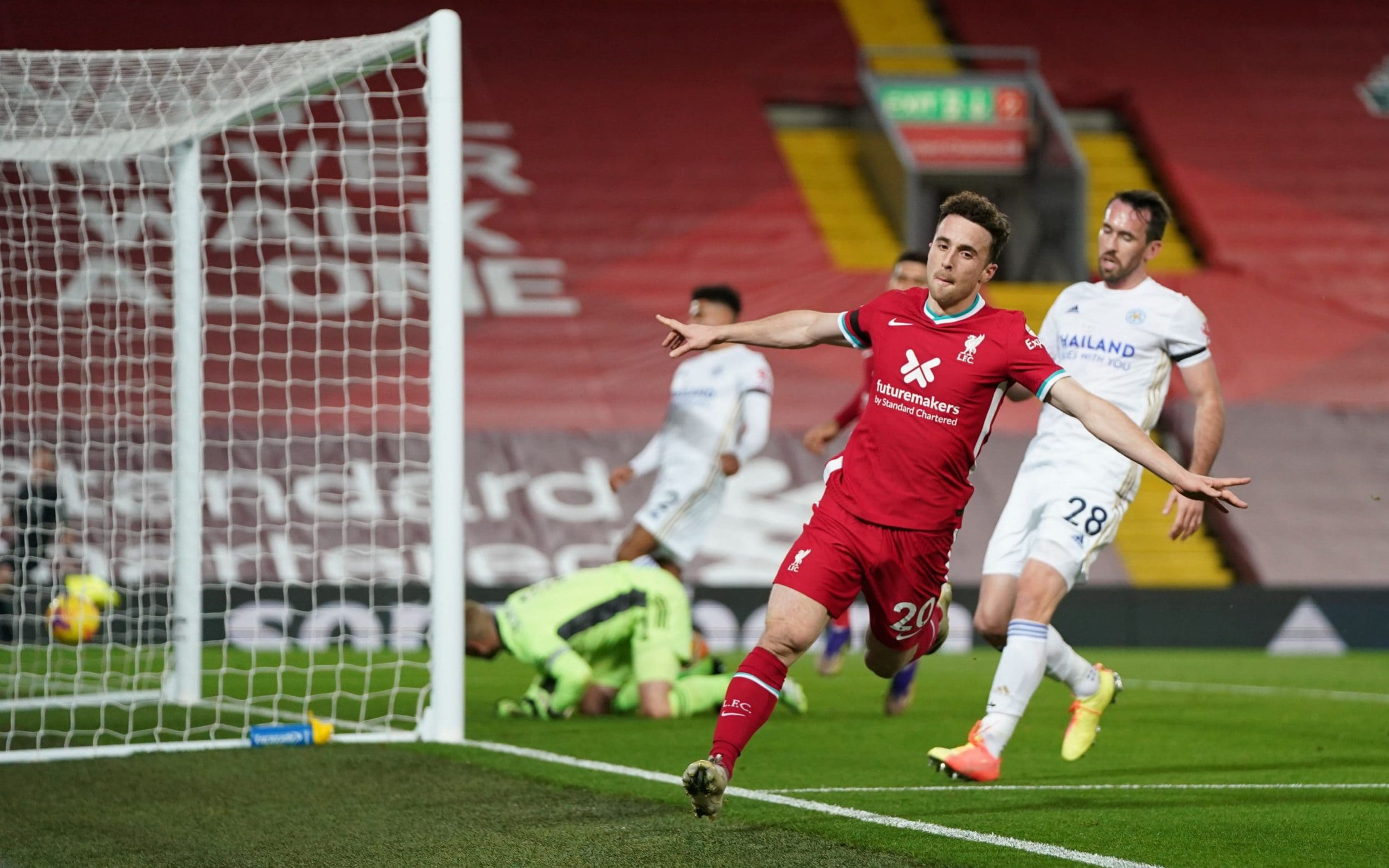 Well hello there, and welcome to our liveblog for Liverpool vs Leicester, a game which might maybe possibly just perhaps maybe but not really but maybe might be quite important in eventually deciding the title. Liverpool are the most likely team to win the league this season but it’s been such a weird year, they don’t have any defenders left, the momentum of last season is sort of gone… and really anyone could win it. Why not Leicester?

Brendan Rodgers almost won the title with Liverpool once before and his Leicester side are currently above them in the table. A win would create a gap of four points, which doesn’t tell us much but might give his players the confidence to go on a run. It only takes a few victories in a row to build that momentum that Liverpool rode in 2019/20 and though injuries will almost certainly take their toll on absolutely every club, harming those with smaller squads like Leicester, you just never know.

Of course, if Liverpool win this we’re back to somewhere close to what people predicted before the first kick off in September. Spurs will stay top because of goal difference, unless anything mad happens at Anfield. What does Brendan Rodgers think about a title push?

“I haven’t even thought about it,” he said this week. “We’ve only played eight games.

“We’ve made a good start, but for us, what’s very important, and I’ve spoken to the players to bring them all back in again after international duties, is for us to continue to be really honest in our approach to games, to work as hard as we possibly can, to keep the humility we have in the group and prepare as best as we can for every game.”

Kick off is at 7:15pm, stay here for live updates and analysis throughout the match.