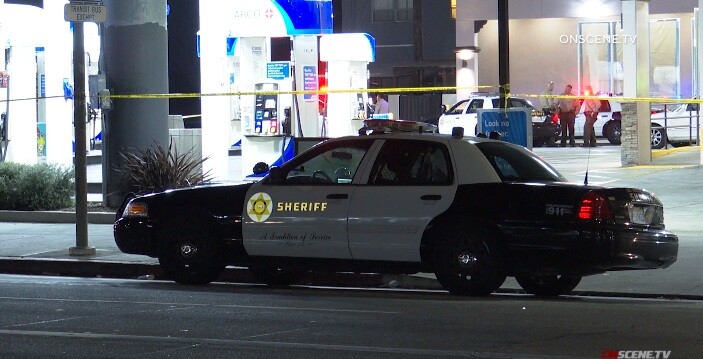 A Los Angeles County sheriff’s deputy has been charged with rape and sexual assault during an off-duty encounter with a woman two years ago, prosecutors said Friday.

The charges against Jason Ghassan Kailany, 26, stem from an alleged attack at this home on Oct. 24, 2018.

Kailany made a brief court appearance Friday, where prosecutors from the Los Angeles County district attorney’s office requested bail be set at $200,000. A judge is expected to rule on the bail amount later Friday.

Kailany could not be reached for comment. He has been placed on leave and could face up to 16 years in state prison if convicted of the charges.