Homeowner ‘in disbelief’ after fire ravages refuge for newcomers

TORONTO —
A community is reeling after a house fire on Monday destroyed what many racialized newcomers called a refuge over the years.

Amr Abdel-Latif and his two roommates, one of whom remains hospitalized, are crushed that they could be out of a permanent home for at least six months.

“I am in disbelief. I am confused and shaken up,” Abdel-Latif said in a video interview with CTVNews.ca on Tuesday. “I don’t know why this came at us. 2020 wasn’t the greatest but 2021 — I don’t know — is not off to such a great start for the year.”

On Monday, he arrived at the Hamilton, Ont. house to learn that his roommates had escaped, one of whom dragged the other out of the blaze. But in their dash to get out, neither was able grab any of their belongings — some of which was all they had in Canada. 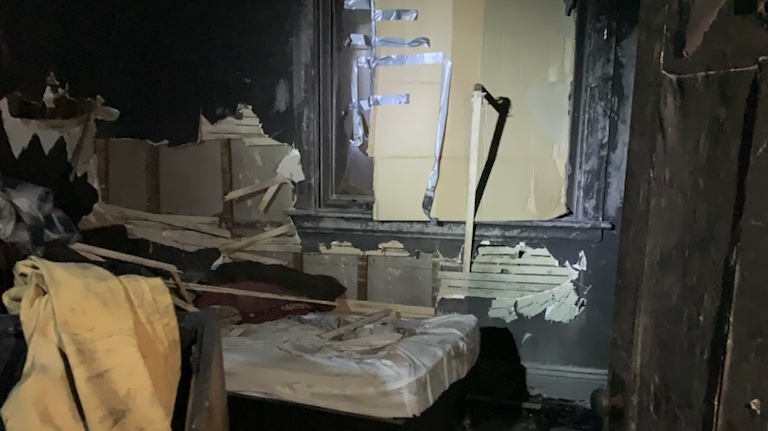 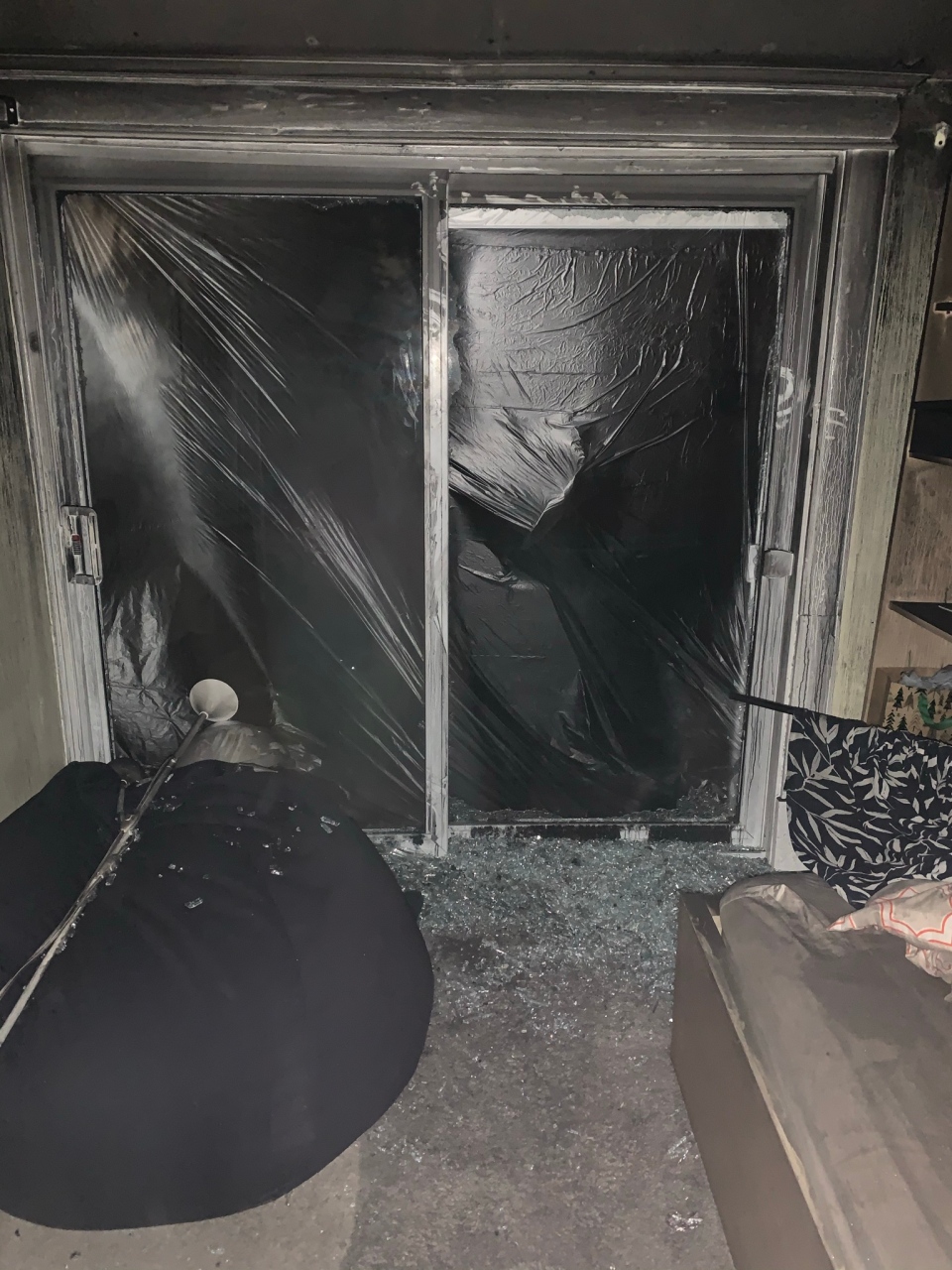 Over the years, the home nicknamed “The Fairmont” had become a refuge for many newcomers,  marginalized and racialized people, with Abdel-Latif constantly helping them adjust to their new lives in Canada.

People always felt “it belonged to them,” his friend Jennifer Hompoth told CTVNews.ca in the same video interview. 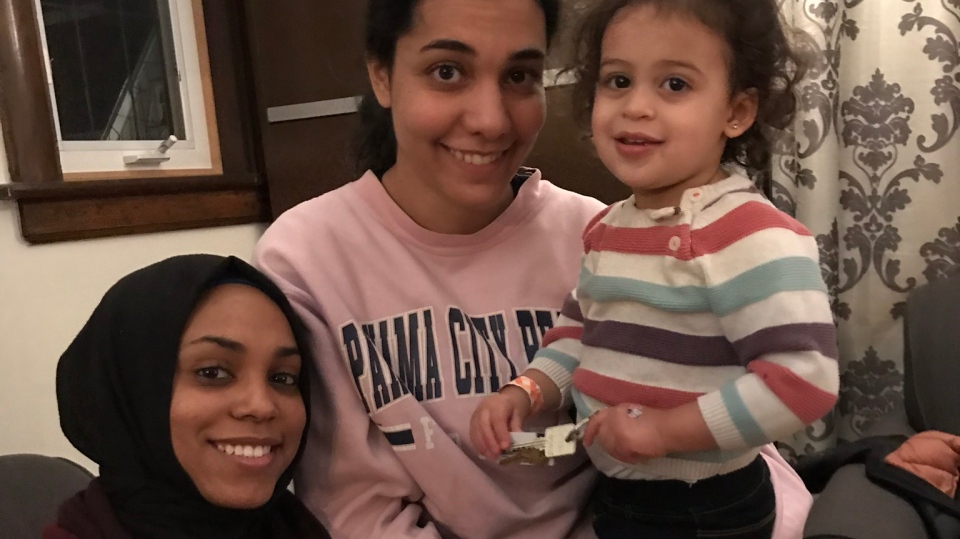 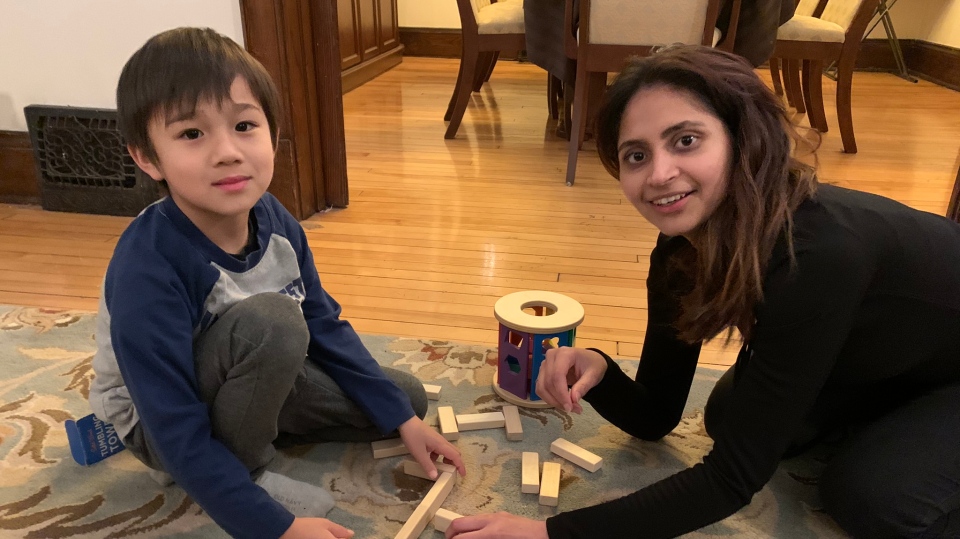 Abdel-Latif runs his own residential cleaning service and regularly hires newcomers, roommates and marginalized people because “sometimes it’s harder for them to access the job force.”

He offered up his house because he wanted to build a community. “But now that community has been shattered,” he said.

The fire department is still investigating but Abdel-Latif said the fire chief on-site told him it was likely an electrical fire, with damages estimated to be around $200,000.

Although Abdel-Latif’s house is insured, the adjuster noted it could be half a year before he and his roommates, both of whom are students, have a home again. And it could be even longer due to COVID-19 restrictions. 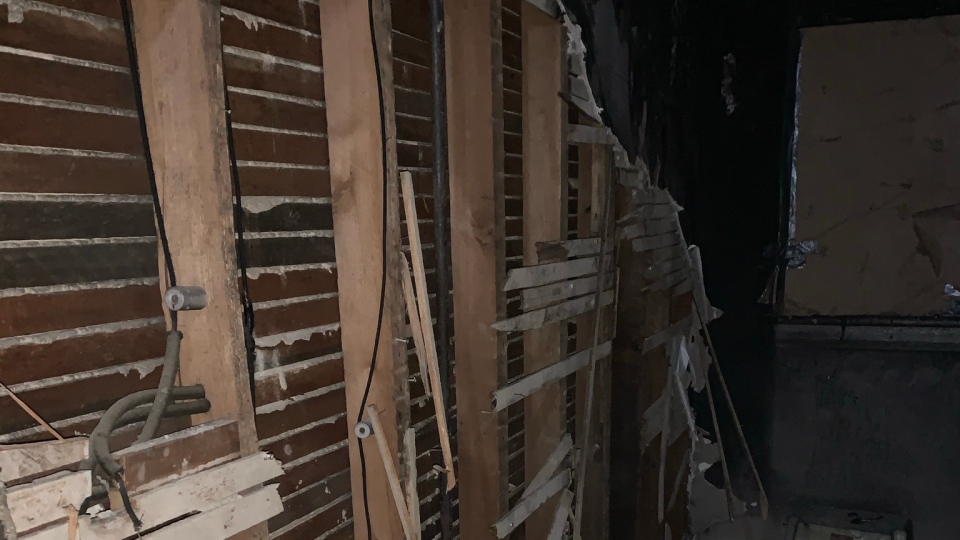 AT LATIF’S HOME ‘NO ONE GOES HUNGRY’

In the meantime, Hompath started a GoFundMe page to raise $12,000 for essentials, such as new clothes, accommodations for one of the newcomers, and some income for Abdel-Latif to get by as he takes time away from work.

“This emergency was immensely traumatizing on top of what the household of BIPOC young adults are living through, surviving a pandemic on precarious and direct essential labour as cleaners,” Hompoth wrote on the page.

As of Monday night, the fundraiser had collected $6,900 which Latif said he and his roommates are grateful for. 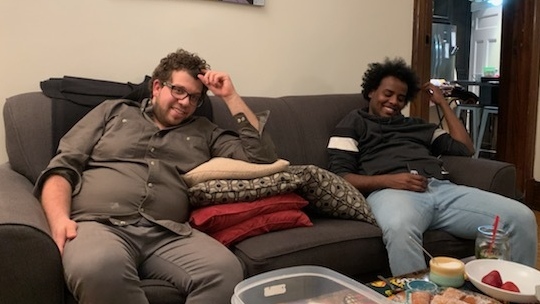 “If anything it made the community stronger and made the bonds really strong,” he said.

Hompoth agreed, saying Abdel-Latif not only provided a way for racialized and other marginalized people to have their basic needs met but also gave them a community they “rely on and who care about one another.”

“Amr would always tell his housemates, ‘No one goes hungry here,’” she said, adding that their community has been tested during the pandemic.

She said Latif has really taken it upon himself to house and give a helping hand to people who feel they’ve been left on their own.

Hompoth said “the systems we live in don’t reward us all equally and don’t care about us equally, so it’s our job to care about each other equally.”

Richard Berthelsen: How to find the next governor general