by Panic World
in Automotive
0

Courtesy of BMW France, we bring you a new photo gallery featuring the 2021 BMW M4 Competition in the stunning Portimao Blue Metallic color. The beautiful shade of blue made its debut on BMW series cars along with the G20 3 Series generation and it was the launch color for the M340i Sedan. In this photoshoot, the Portimao Blue exterior was paired with the Silverstone Merino Leather trim, one of the many options for the interior design.

But if the standard leather trim is not up to your standards – pun intended – then the BMW Individual department can offer the following: Fjord Blue/Black, Fiona Red/Black, Tartufo or Ivory White. Other options include Silverstone/Black with accents in Anthracite, Kyalami Orange/Black with accents in Black and Yas Marina Blue/Black with accents in Yellow. The exterior options are quite extensive as well from the usual Alpine White and Sapphire Black, to the more exotic Sao Paulo Yellow, Isle of Man Green, Toronto Red, Skyscraper Grey or Brooklyn Grey. 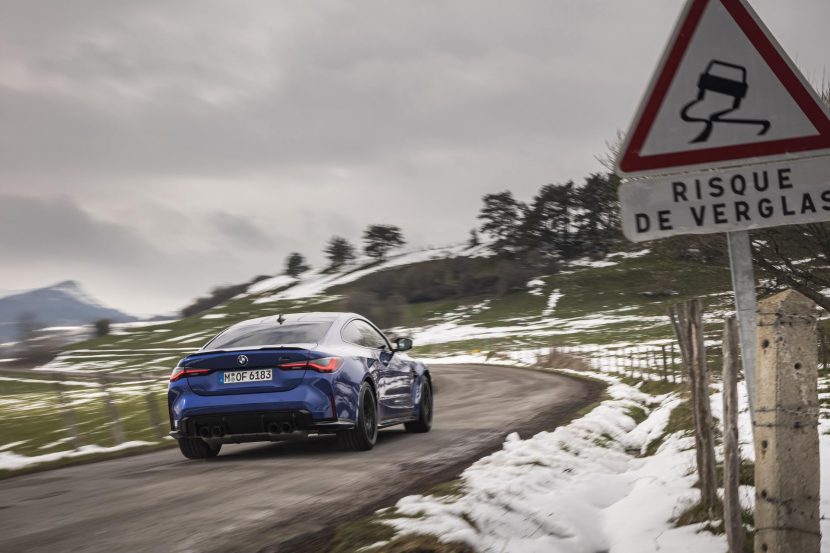 The M4 Competition seen below was filmed going around some backroads in the French Alps. Clermont-Ferrand is one of the oldest French cities and also home to the corporate headquarters of Michelin. Of course, it was then equipped with the Michelin Pilot Sport 4S tires for some additional grip.

Being the Competition model, this G82 M4 is powered by the 375 kW / 510 PS (503 hp) version of the S58 unit. Power delivery is performed either via six-speed manual gearbox or an 8-speed M Steptronic transmission with M Drivelogic management unit. The output essentially reaches the rear-axle wheels for both the 480 PS and the 510 PS Competition variants. An all-wheel drive M3/M4 will arrive this Summer, but only with the eight-speed automatic option. 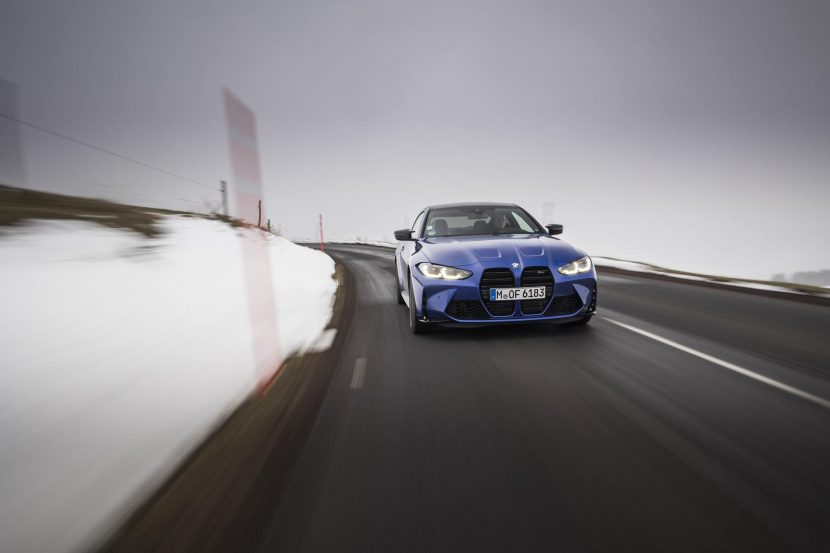 How did the E85 BMW Z4 Compete Back in its Day?