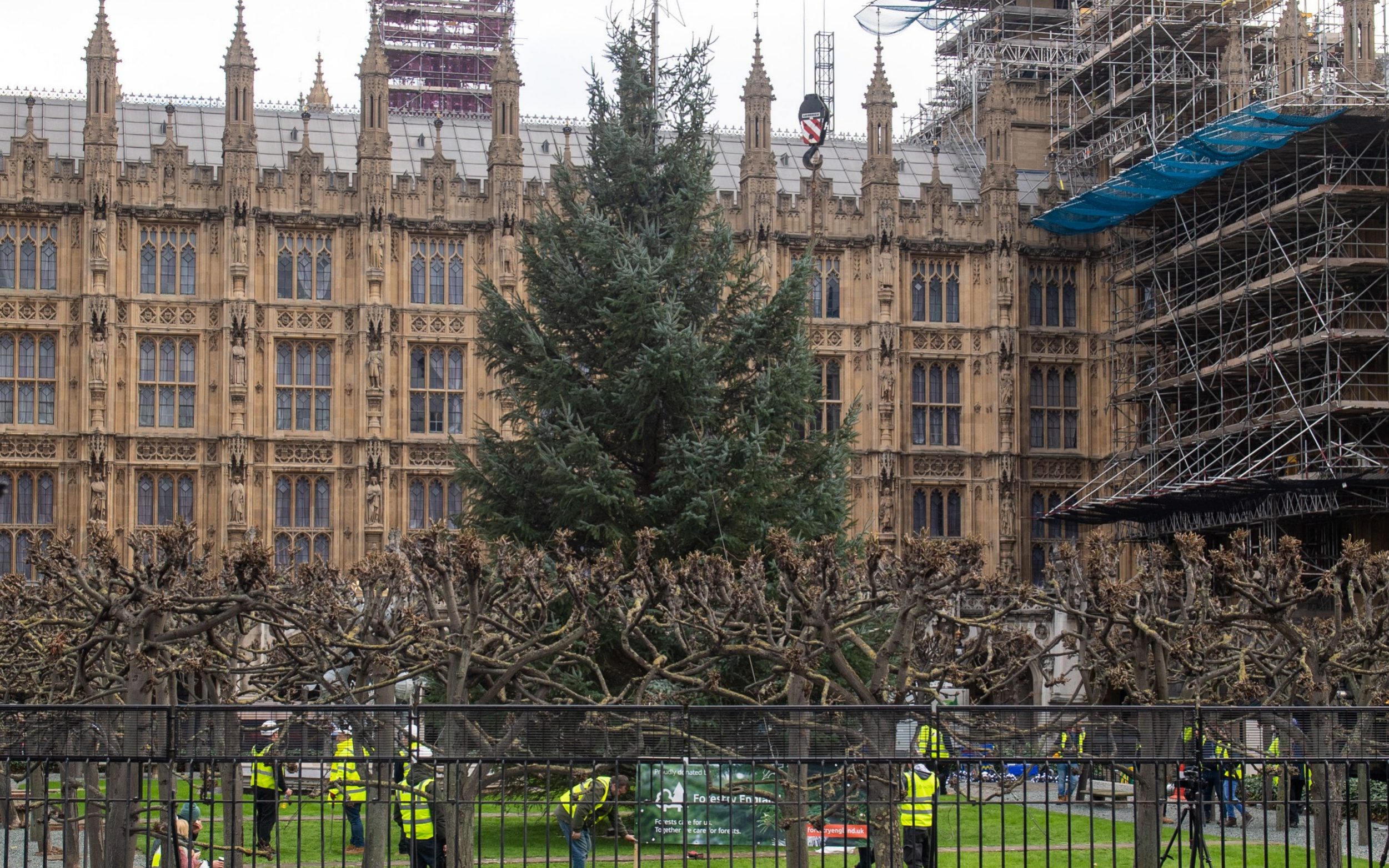 When asked if changing closing times would make a difference, he told Sophy Ridge on Sunday: “History has got a lot to teach us, in the years of prohibition they tried to change the hours, the tried to say you could only drink if you had a meal and everyone is very inventive and finds ways around it.

“Fiddling at the edges of something like drinking-up times or pubs’ closing times is simply not an effective mechanism.

“I think whatever iteration you see next will be better informed by understanding human behaviour and not driving us into unintended consequence that can increase transmission such as closing pubs early and everyone coming out into the streets at once.”

It came as Rishi Sunak has hinted that the Government will review the 10pm curfew for pubs and restaurants – which was in place before national restrictions were reintroduced.

He told the BBC’S Andrew Marr: “It’s definitely something that we’re looking at and I think, as I said, one of the things that we’ve been able to do as we’ve learned is get data, see what works and see where we can improve things.